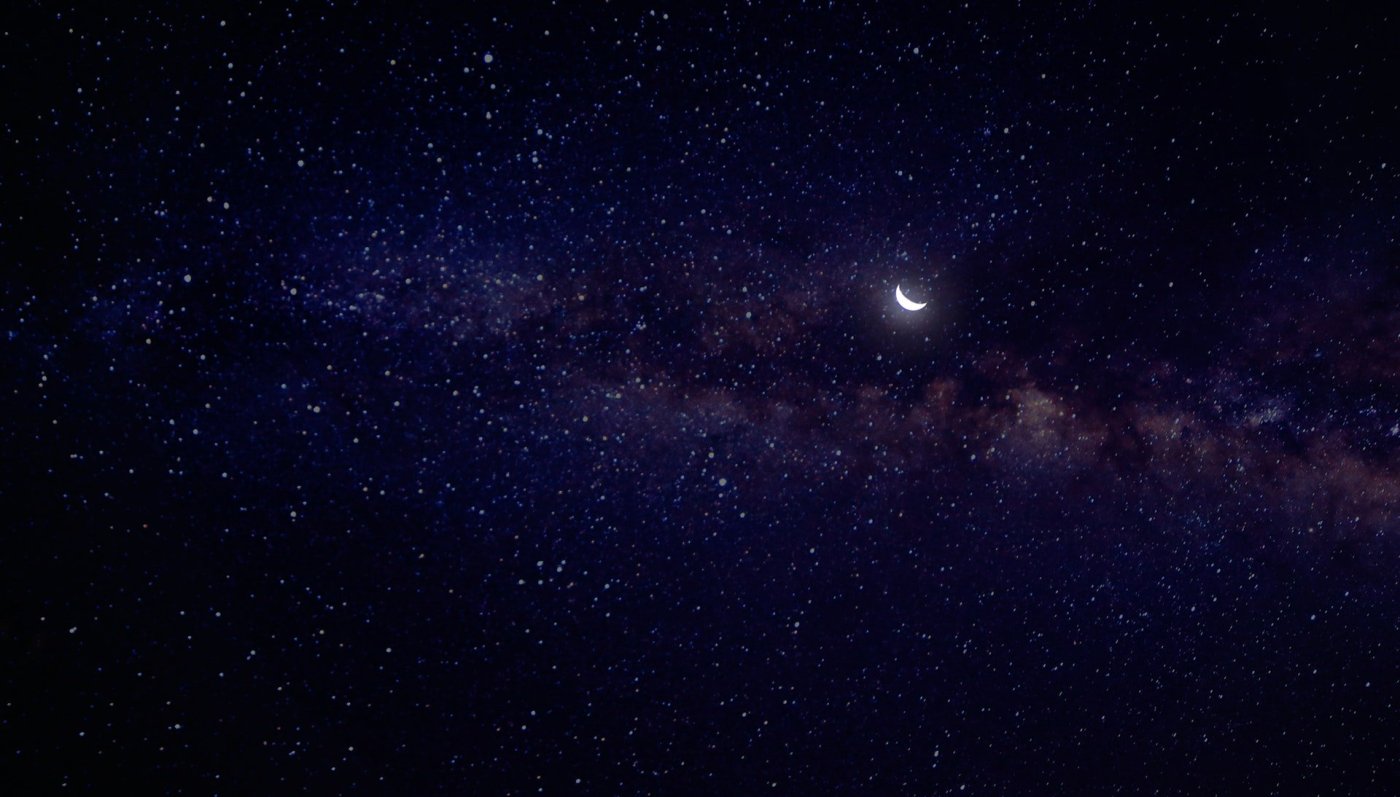 In listening to this composition, the first thing I noticed was the wide variety of vocal timbres. Missy Mazzoli was somehow able to notate the type of vowel shape, breathiness versus sound production, and brightness versus darkness. The group performing – Roomful of Teeth – have proven themselves to be masters of vocal control as well as showing their ability to match one another in vocal extremes. Even without a score in front of me I am able to clearly hear exactly how Mazzoli wanted the timbres to interact or clash with one another.

The texture starts very thin with repeating, contrapuntal ostinati in female voices. The way that the voices were slurring in a portamento fashion led me to believe that Mazzoli was trying to imitate an instrument from either the string family, or brass family. The lack of breath in the sound and the purity of the tone helped me to believe that it could be an instrument and not the human voice. As more voices entered and the texture became denser, a different layer of timbre was introduced slowly with the lower female voices and then with the male voices. They sang with a more nasal, bright sound, which was a stark contrast to the women in the opening. They seem to almost be imitating a didgeridoo from the aboriginal tradition. The music takes on a more native feel and seems a little more course in nature. Another aspect to the music that adds to that feeling is the meter. It is all asymmetrical and is mostly in 5/8. It occasionally changes to other meters but is predominantly in 5/8 for the majority of the composition.

About halfway through the composition I noticed that some of the upper voices had started to say text. A lot of it did not seem to make sense to me with the exception of the word “asleep,” which I heard multiple times. The word only made sense to me because of my understanding of the word “vesper” from the title, which means “evening prayer”. I felt like I could connect the two together in a way. There were other words that I could make out but I could not figure out why she chosen them. Looking at the text from the poem she based her composition on, it seemed that she did not take complete thoughts from his Fathi’s composition. It gave me the impression that Mazzoli just used some of the words for their sound based on the diction of the word, or how it sounds.

I also noticed that the rhythmic activity of the voices singing the accompaniment had become less active while the while the vocalist with the text sang. This was probably to keep the texture simple enough to make the words out or hear them at all. She wanted to stress the importance of the words by scoring them alone. It successfully drew attention to them after hearing the constant polyphony that came before.

Mazzoli has successfully used techniques from the baroque period to create music that, at first, seems dense and complex in nature, but through use of different timbres and textures creates simplicity for the listener. She is a master at taking independently moving parts and weaving them not only to create vertical harmony, but to create horizontal melodies that are each interesting on their own.