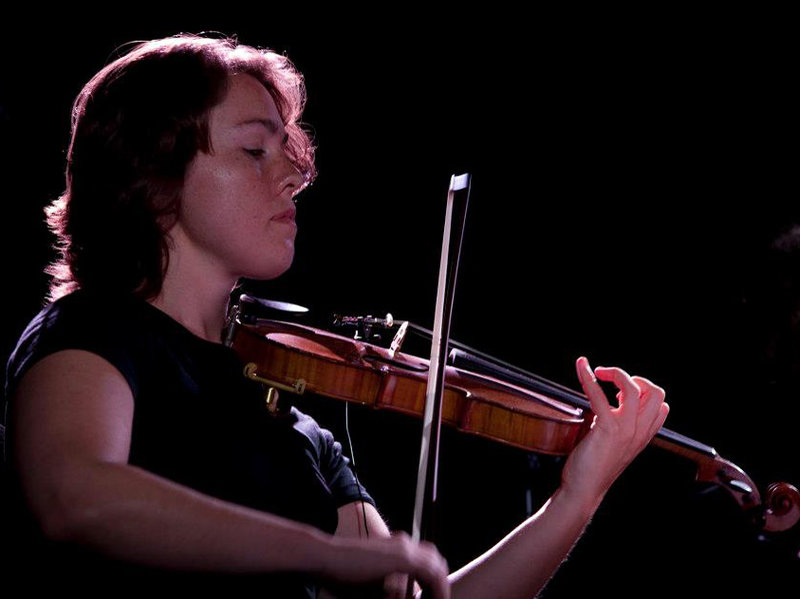 Many times the work of a composer is influenced by a certain musical style or compositional technique that makes them unique. Caroline Shaw is an American singer, violinist and composer, winner of the Pulitzer Prize in music and the youngest to win this award in music. Most of his pieces are musically easy to hear for the audience. Extensive harmonies, variety of timbres and textures are some characteristics that make her music accesible  to a wider public. But what composer or musical style can directly influence the work of this great composer?.

In an interview, Caroline Shaw explains that her favorite music is the music of the 17th and 18th century, due to the essential contributions to the choral and vocal repertoire. Among the characteristics that she mentions are the use of extended chords and vocal sounds, in addition to how the text enters correctly while the vocal lines stand out.

The music of the 17th century continues to stand out today for the performer and the composer. Cesar Garcia Alvarez, professor at the University of Leon (ULE), comments that the musicians of the 21st-century ¨are heirs¨ of the baroque musical forms. The clear example of this legacy is Caroline Shaw, besides expressing her favoritism for the music of the Baroque, it is also heard in her work. Her choral works are the best example of this. It is motion keeps, Partita for eight voices, and  Music in Common Time, are the best examples since they demonstrate vocal and choral qualities typical of the Baroque in combination with the extended techniques. Other characteristics that demonstrate the influence of what is the correct use of counterpoint, the use of children’s voices helps to recreate the timbres of the sacred music of the 16th and 17th centuries.

In addition to the 17th century, also within the work of Shaw are influences of 18th-century music, for example in her Entr’acte string quartet. It does not matter if this piece is not from the vocal repertoire since it demonstrates the clear example of the inheritance of the style in contemporary music. Entr’acte is inspired by the opus 77 no. 2 From Haydn. The composer sought to recreate the fundamental characteristics of the minuet and trio using modern technology, then make a transition to a trio in D flat major and then return to the minuet. It is merely interesting how it combines the musical forms of the 17th and 18th century with profound harmonic changes as well as using the extended techniques to add even more contrast in the music.

It does not stop being attractive as the material of past ages comes to influence composers in different ways. However, the influence of this music on Caroline Shaw is interesting. Reaching the characteristics of the 17th and 18th century in its purest form are possible by combining them with the modern technics of tonal music to create a unique voice in its type, reaching more variety of audience than other works.