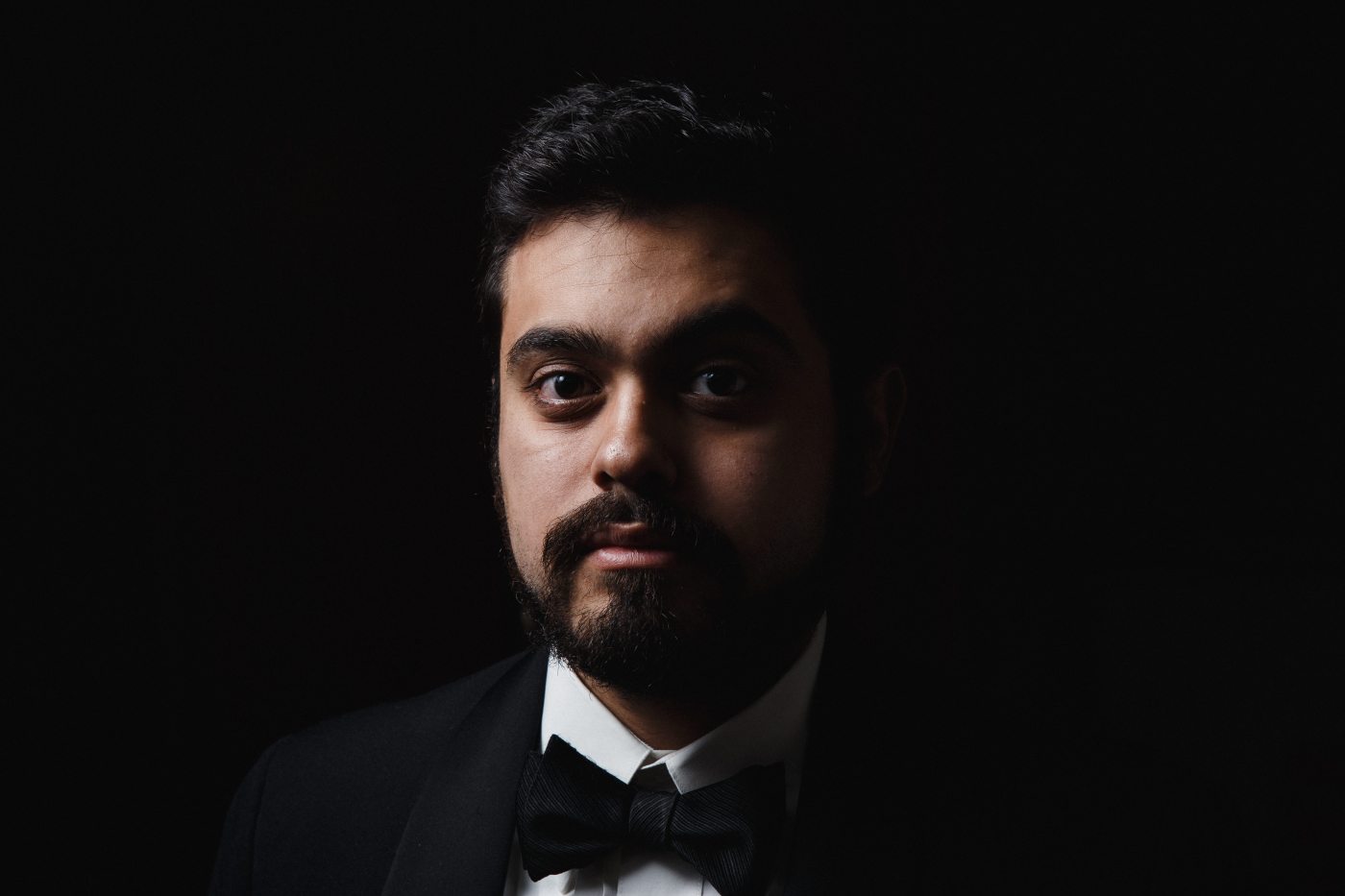 Alejandro Carrillo Pastrana, Mexican Baritone who completed his Bachelor’s music degree in music at Universidad Autónoma de Ciudad Juarez (UACJ) and is currently studying His masters in music performance at the University of Texas at El Paso (UTEP), Alejandro has been active as a performer in the cities of El Paso, Juarez, Las Cruces, Chihuahua, Delicias, Cuauhtemoc, and Xalapa for 12 years participating in operas and concerts as a soloist and chorister.

He has played roles in several operas such as Marquez in La Traviata, Germont in La Traviatita (adaptation for children of La Traviata), Don Magnifico in Cenerentola, Major in Patience, and Billy Flint in Chicago the musical.

His participation in the choral movement of the Juarez-El Paso area as a founder member of the vocal ensemble Anaíma with which he would participate in the Cor-Habana International Choir Festival (Cuba) working alongside international choirs such as the vocal ensemble Entre voces, and the National choir of Cuba in addition to receiving lessons from Maestra Digna Guerra considered one of the most important choral directors on the planet.

Alejandro currently works as a Teacher Assistant at UTEP assisting in various administrative tasks besides being a singer and choir conductor at Opera UTEP, University Chorus, UTEP Concert Choral, and UTEP Chamber singers.